We have stabilized. The bottom is in.

Here’s my prediction: The next great Bitcoin rally starts next week. 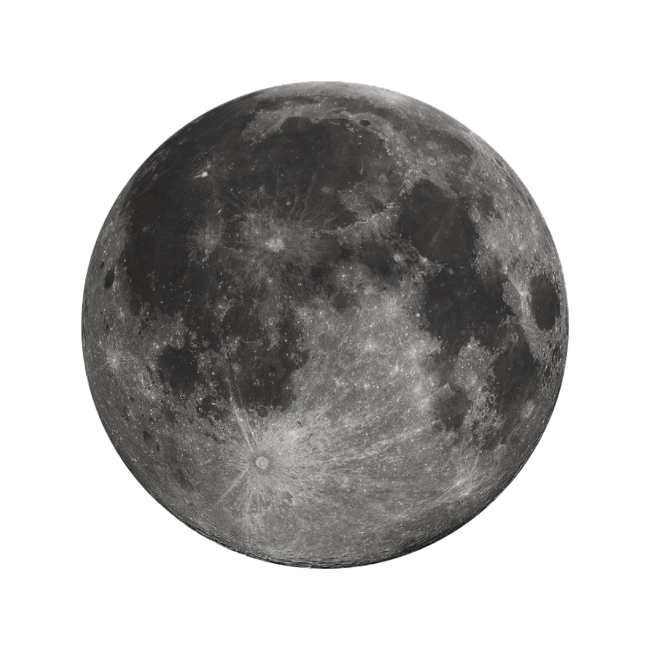 Fools judge before the evidence is in. 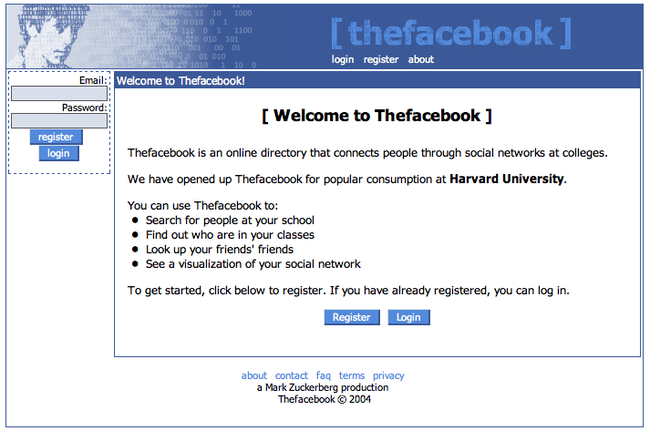 Without a hitch. And the first wires arrive in the coming week.

Gemini will germinate a trickle, then a stream, then a relentless inflow.

And when it does, it will change so hard and so fast,

you will have some trouble believing it.

The present accumulation window is closing.

Did you read last week’s The Economist? The dollar is doomed.

Gold is a barbarous relic. What are you, a conquistador?

Off-shore bank accounts are off the table for the wealthy.

Bitcoin is THE new store of value. Accessible anywhere.

It cannot be impounded or revoked.

Inherently valuable through its manifestly hundreds of auxiliary uses.

If you’re a Syrian refugee about to get on the boat: 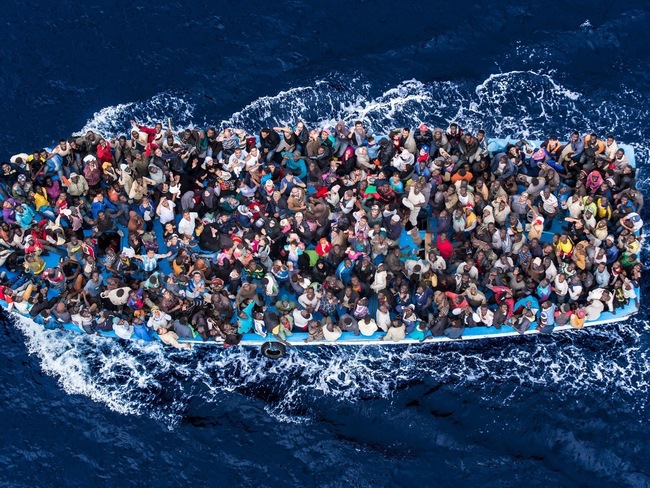 And you’d like to bring $100K, your entire family’s net worth.

Which is better? Gold? Or EUR? Or weightless and invisible bitcoins?

At an aggregate value of 4 Billion USD, Bitcoin is preposterously undervalued.

There will be a great repricing.

Any amount of institutional money will seem like a great deluge.

And then there’ll be an actual deluge of institutional money.

And in ten years, sovereign wealth funds will own Bitcoins.

But if you own a Bitcoin today, you have ten thousand developers and a billion dollars of venture capital working to increase the value of Bitcoin.

And you can profit.

The rich are getting richer, and you can too. So what if you’re a nobody.

With patience, you too could see a million dollar return on thousands of dollars invested. Take the leap of faith, and your life will be endlessly richer and more interesting. Get your risk on. Buy a Bitcoin today.

Buy ten. Buy twenty-one. Do it for the grandkids.

Buy two-hundred-and-ten. (Why settle for being one in a million?)

By the end of the 2020s Bitcoin should have an aggregate value of hundreds of billions to several trillions.

If you don’t believe in this moon-type scenario,

you should sell what you little you have, if any.

You are here, right now, reading this, and you see what is going on.

And what are you going to do? Sit on the fence?

Buy Bitcoin. Be the first space-tourist to walk on the surface of the moon.

Bitcoin in 2015, with a billion dollars working behind it…

…is the chance of a lifetime. The bargain of a century.

Work hard, invest now, and you get to tell the story,

of how you bought the shit out of those $240 bitcoins

and earned yourself a city-sized slice of the world.

back when the entire vast economy of Bitcoin

was about the size a Manhattan skyscraper.

Could someone at bitfinex—or anyone—kindly explain: How the observed, anomalous behaviour of the BFX orderbook could be caused by (or related) to connectivity or lag or network or datacenter issues? Yesterday, the BFX orderbook started... Continue →